This poem, "One Drunken dAy and Night,"is what I'd call, pure poetry in prose. Dennis has taken notes from his time in San Francisco [l968-69]He also wrote a book, "Romancing San Francisco," and put it into poetic prose. I am surpirsed he did this, but he wanted to express I think how it was in his drinking days. He used to walk the Streets of Minneapolis (as well as San Francisco), and wrote poetry and had it published walf drunk, published in the local newspapers in the early l980s [1981-83], he stopped drinkng in l984. And in the 60s, he was drunk all the time. In any case, this poetic expression and experience is very real. Perhaps now was the only time he was able to illustragte this in a moral insifhtful and brief way in words. It is vivid, and experimental for Dennis. Also today at the book store, the author and poet, E.J. Soltermann, commented on Dennis' poem in his new book, "Last Autumn and Winter," called "Night Poem, In the Minnesota Cold," he said: "That is Poetry." I know that is not much, but a powerful statement coming from someone who can judge poetry for its worth. 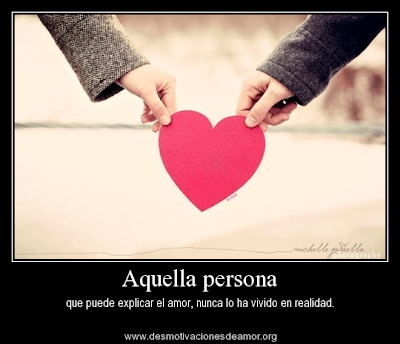 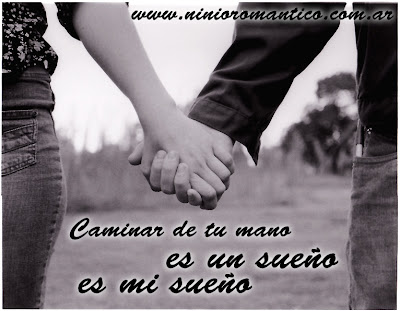 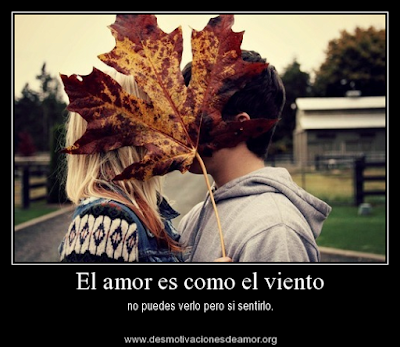 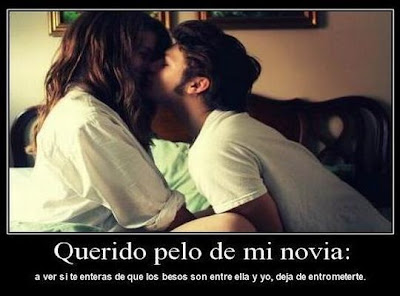 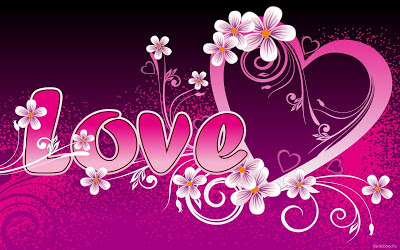 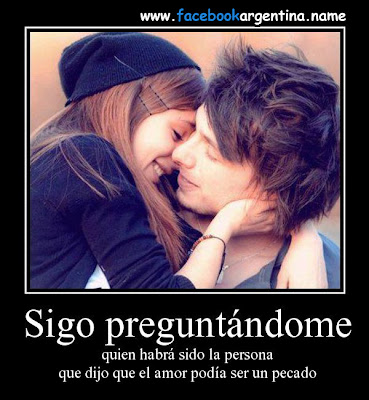 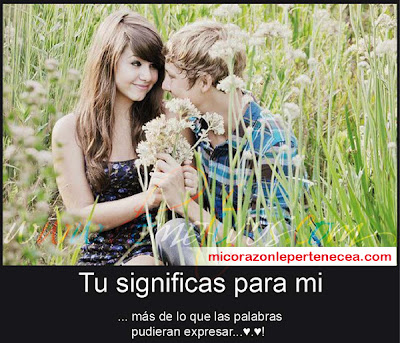 Nearly 12 years after 23 year-old Tejano star Selena Quintanilla-Perez was murdered at a Corpus Christi motel cutting short a blossoming career that was on the verge of reaching mega stardom, her legend lives on. After posthumously achieving her last dream of crossing over into the mainstream music industry, Selena is now an inspirational music icon whose life has been captured in film and whose legend will live until the end of time.
Share this article :